The Curious Case of the NASA

A few days ago, on Sol 33, the Martian Rover "Opportunity" was commanded to roll forward to begin intensive investigation of a small section of the rocky outcrop, rimming this small crater that it's been exploring in a region of Mars, called "Meridiani Planum," since shortly after it landed there, January 25 th . The overall, few inches high outcrop, which spans approximately 180 degrees of the crater's interior, has been dubbed by the JPL Rover Team "Opportunity Ledge." The specific section that Opportunity was ordered to investigate last week is about in the middle of this outcrop (below), is approximately ten inches high, and was named by the Team "El Capitan."
Preparatory to actually drilling into El Capitan and making detailed composition measurements with the array of sophisticated instruments on the Rover's "arm," Opportunity was commanded to take a series of close-up Microscopic Images of the untouched surface of the rock with the B&W CCD camera attached to the arm. One of those images (1M131201699EFF0500P29933M2M1.jpg) revealed an amazing sight (below):
A close-up enlargement of this fascinating object (above – bottom), reveals an apparently "snapped off" body geometry, at least five visible cylindrical "segments," and a hint of other fossil-like features buried in the surrounding rock itself – all classic hallmarks of a former living organism!
So, what did the JPL Rover science Team do with this potentially explosive scientific find …?
They promptly ground it into powder … right before our eyes (PanCAm color image, below)!

Posted by mydjphong at 2:01 AM 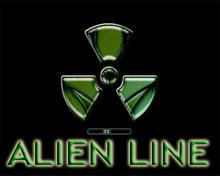 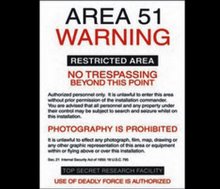